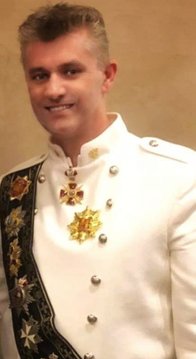 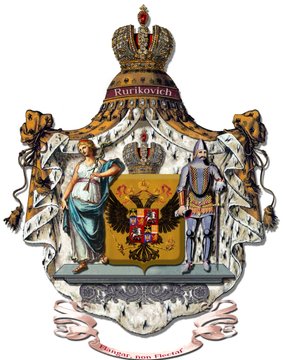 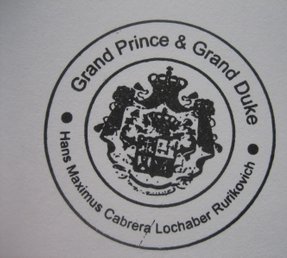 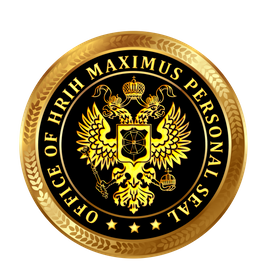 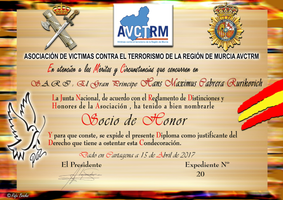 His Royal and Imperial Highness  Grand Prince and Grand Duke

Commander-in-Chief of the Royal Imperial Guards

After many contacts concerning the right to use name and Arms.

We have decided to publish the Legal documentation here at this site for all to see.

Let it be known that according to the investigation we have made, no one else could present similar documentation.

Here you will find the Legal names of holding the name, the claim and the registrations: 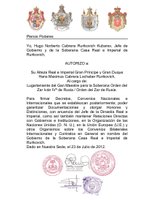 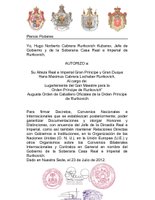 The Coat of Arms for the House 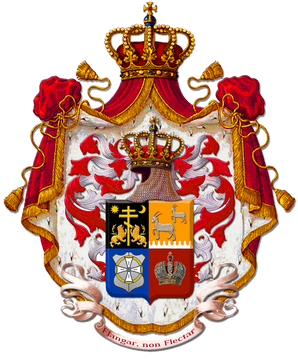 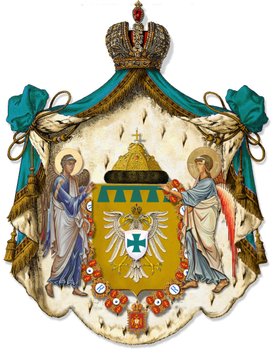 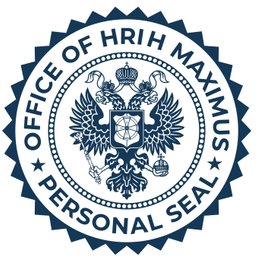 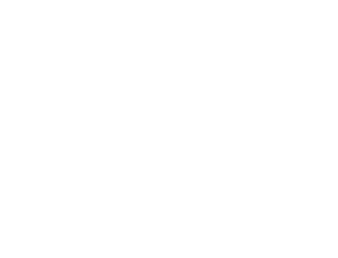 The Official Seal that will be used

The Imperial Head of the: